China’s unceasing battle against online gaming could soon shift its focus from Southeast Asia to Europe, one analyst warned this week. 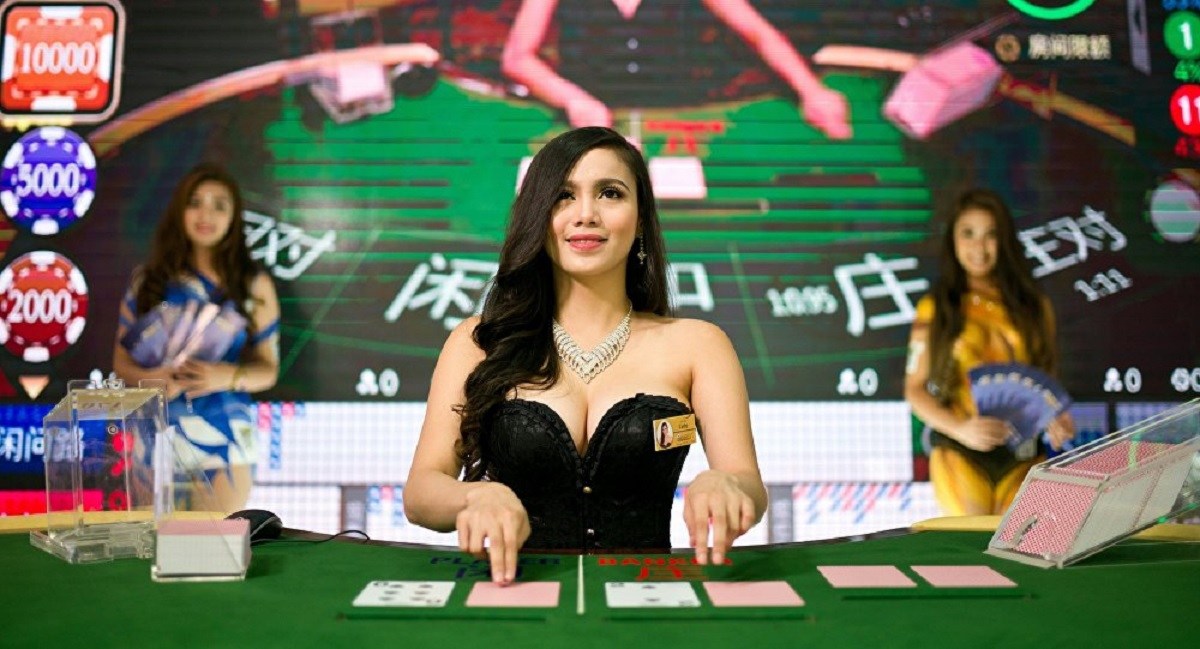 Most online gambling sites targeting Chinese citizens are based in the Philippines and Southeast Asia, but many European brands are also engaged with China, they believe with impunity. (Image: Macau Daily Times)

As reported by Inside Asian Gaming, Paul Leyland of Regulus Partners suggested Tuesday China could soon start applying the kind of pressure recently piled on Cambodia and the Philippines to European countries and their online gambling sectors.

“This is a level of pressure that China can exert pretty much globally and if you asked any politician anywhere in the world what do you like more, online gambling or China, it’s a really easy choice for them to make,” said Leyland during a keynote speech at the KPMG Gaming eSummit at the SiGMA gaming conference in Malta.

Many European operators do not offer services to China, but you only need to look at the logos emblazoned on the jerseys of soccer players across the continent to realize that many also do.

Leagues like the EPL are global and have a huge following in China. For operators, the aim of investing in jersey sponsorship is no longer about brand visibility in a league’s domestic market – it’s a springboard to the hard-to-reach regions, where marketing gambling directly is strictly illegal.

In 2014, UK betting giant Bet365 defended its online gambling operations in China by explaining there was “no legislation that expressly prohibits the supply of remote gambling services into China by operators who are based outside China.”

Beijing employs a vast army of internet cops to maintain the so-called “Great Firewall” — an enormous program of internet censorship — playing whack-a-mole with online gaming operators and the other undesirables.

Most operators offering services to China are based in the Philippines. In August, Beijing’s patience finally snapped when the Chinese Embassy in Manila warned Philippine authorities to “take concrete and effective measures to prevent and punish” operators that accept customers located in China. It later demanded the Philippines “end all online gambling.”

Manila is defiantly resisting Beijing’s demands, but the politburo had more success with Cambodia, which agreed to a complete shutdown of its industry after a stern ticking off from the regional superpower.

But is Europe really next? Leyland thinks it could be.

The online industry hasn’t tended to notice what China has been doing because it doesn’t disrupt the online environments we’re focused on,” he said.

“But we’re seeing a huge channel shift in Asian markets away from land-based points of payment to direct online. The Chinese government has noticed that, doesn’t like it and is already putting a huge amount of pressure on the Philippines,” he continued.

“So, we think that geopolitical tension around China is going to keep bubbling up and will have some really interesting implications for the industry that we probably haven’t properly thought through yet,” Leyland added.